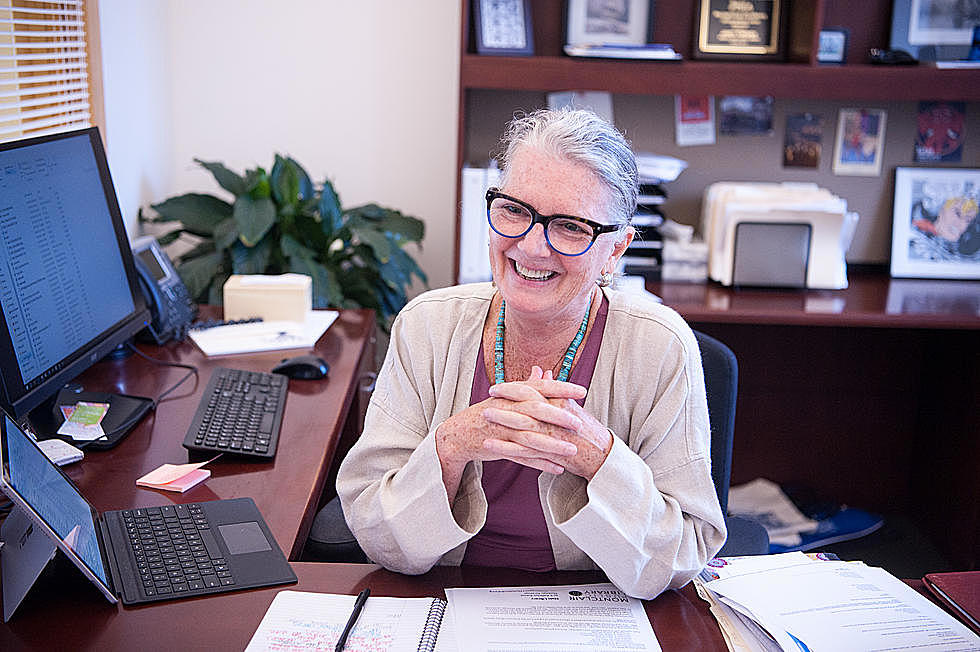 New Montclair Library Director Looks To Increase Use Of Resources

When Janet Torsney officially became the director of the Montclair Public Library in August, she was taking on the leadership of an institution she already knew well. She had served as interim director for about five months after the previous director, Peter Coyl, resigned to take a position in Sacramento, California. From 2017 to 2018, she was assistant director at the library. And in 2007, when Torsney was working on her master’s degree in library science at Rutgers University, she chose Montclair as the place to do an internship. Read more. . .