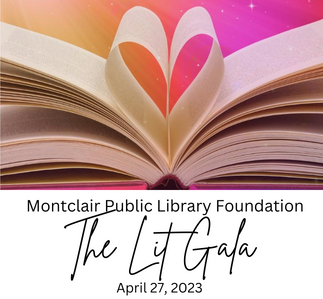 The Montclair Public Library Foundation is proud to honor Jennifer Dorr-Moon and David Jones, Founders of the Library’s signature Open Book / Open Mind series. Open Book / Open Mind was founded in 2015 and has grown to be a beloved and lauded program featuring pre-eminent authors and conversation partners. The series is celebrated for its deep conversations about the craft of writing, exploration of contemporary issues, and reflections on larger cultural themes. 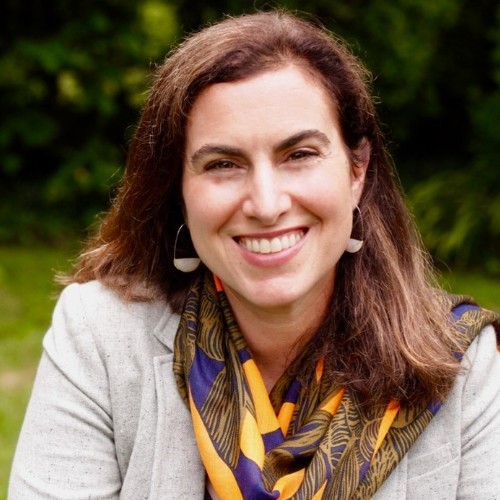 Jennifer Dorr-Moon served on the Board of Directors of the Montclair Public Library Foundation from 2012 – 2020, and co-founded the Open Book / Open Mind conversation series in 2015. She co-chaired MPL’s Grapes of Wrath Gala in 2011. She continues to serve on the Open Book / Open Mind Advisory Board. She is a Trustee of the Montclair Local, our community’s independent news source. Jennifer is Managing Editor and co-founder of Atelier, a design education magazine out of the New York School of Interior Design. She’s also a writer and content strategist who creates communications to help nonprofit organizations and educational institutions tell their stories through her company, Jennifer Dorr Communications. Her writing has been published in The New York Times, Huffington Post, Baristanet, Adirondack Life, Yoga Journal and elsewhere. She previously worked in book publicity for Simon & Schuster and DK Publishing, and headed publicity for the 92nd Street Y’s signature lecture and reading series. She’s a Montclair native with two teens in the public schools and she values the institutions that make this town a more cohesive, equitable, and informed community. 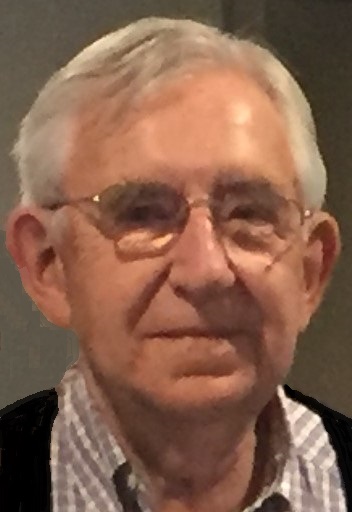 David Jones served on the Board of Directors of the Montclair Public Library Foundation from 2006 – 2015, and co-founded the Open Book / Open Mind conversation series in 2015. He continues to co-chair the Open Book / Open Mind Advisory Board. David spent 40 years as a journalist for two New York-based newspapers, 6 of those as a Wall Street Journal reporter in New York and Pittsburgh, and 6 as a New York Times reporter in Detroit and Washington. Jones was an editor at The New York Times for 28 years, 15 as National Editor, 10 as Editor of National Editions, during which he also spent 8 years as an Assistant Managing Editor. He is a Trustee of the Montclair Local, the community’s nonprofit newspaper, and was a Trustee of the Pennsylvania State University, his alma mater, for 15 years.  He has lived in Montclair since 1972.