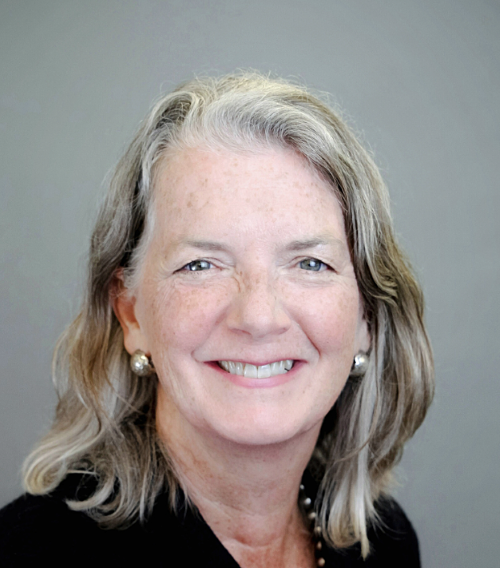 Following a nationwide search, the Montclair Public Library board of trustees has announced that the interim director, Janet Torsney, will be the new library director.

Earlier in her career, Torsney served as assistant director of the library, giving library leaders a chance to witness her work firsthand. During the search for a new director, she stepped in as interim director, replacing former Director Peter Coyl, who left in 2021 to take a new position at the Sacramento Public Library in California. Read more. . .

New “Outdoor Library” at both branches in Montclair